NIKE BASKETBALL OPENS SEASON WITH “COME OUT OF NOWHERE” CAMPAIGN

Last year, the impossible happened. A deficit so hopeless, only the extraordinary could conquer it. But a gutty shot and a stunning chase-down block later, and the dream was realized. A championship with its roots in the unexpected has now led to an NBA season where out-of-nowhere triumph is expected.

What will happen this year?

There’s just no predicting this game. 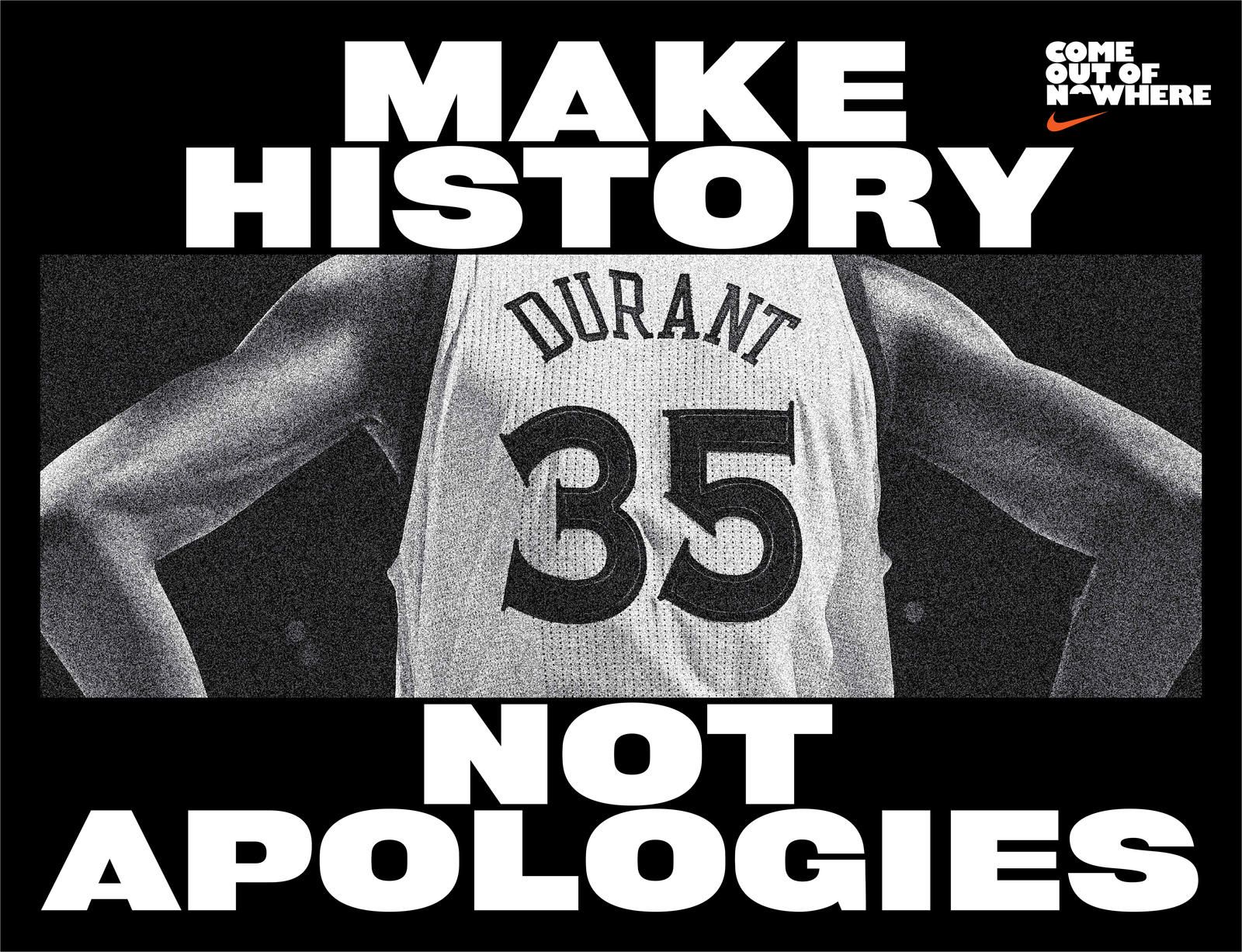 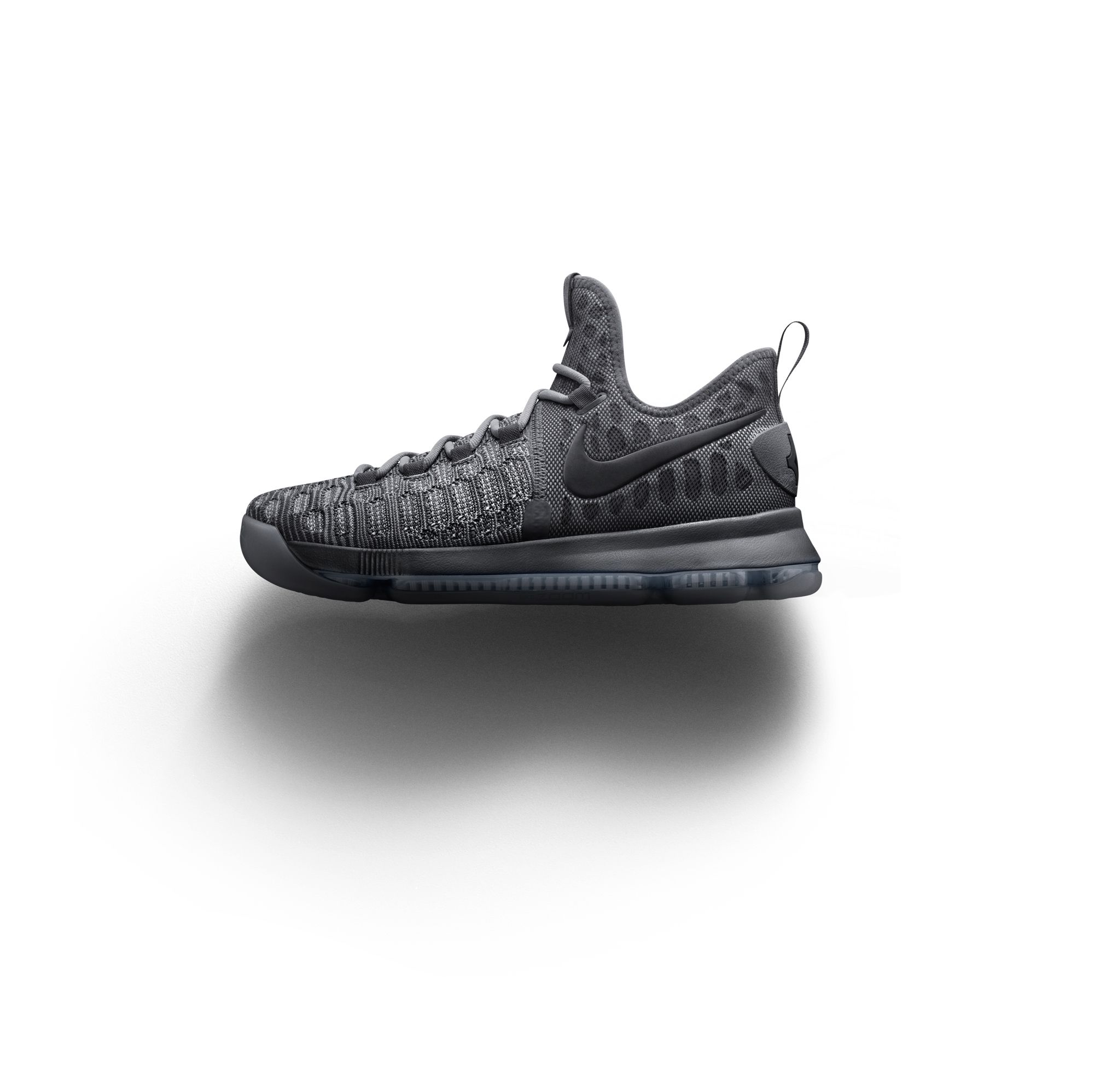 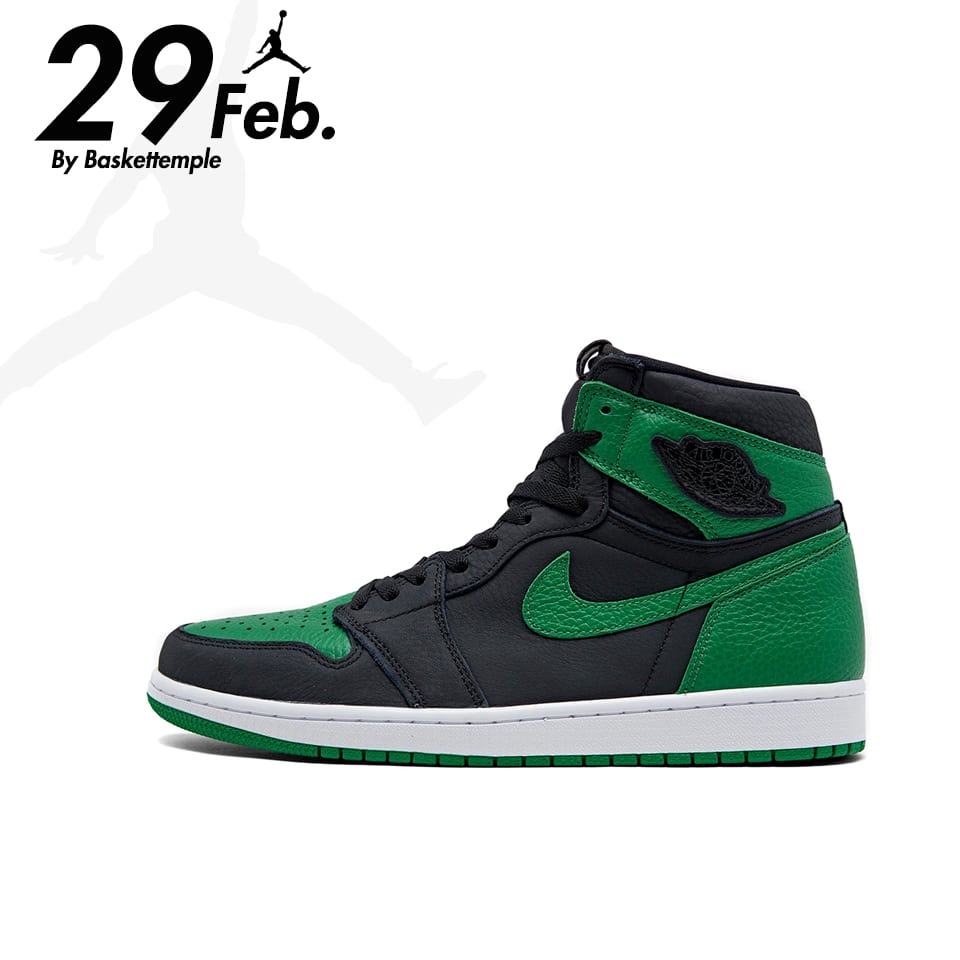